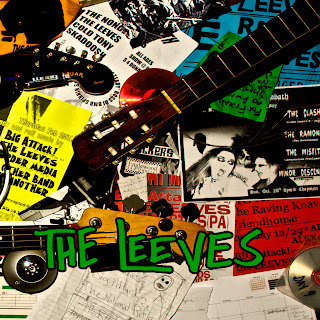 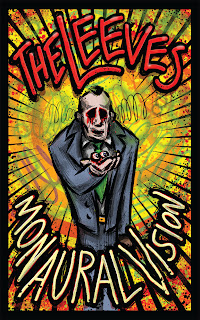 TRAPPED ON TURNPIKES...jons been throwing up the entire ride, the big attack van signals left when it goes right. was that a sign to trenton that i saw. i just wanna get back to philadelphia. down in the south we dont pay to drive. except for gas insurance and shit for your ride. tell michelle to leave on a light. i just wanna get out of jersey tonight. we're trapped on turnpikes. LONG WAY HOME.... people talkin about the long way home. they think of it just as a falacy. but it aint no fantasy its stone cold truth. sometimes you gotta take the time to stop. but you dont wanna stop no no. you wanna get your things and you just wanna go go go. but let me ask you a question: are you lonesome? i figured out sometime ago. you gotta keep your heart and intentions low. and you must always walk the long way home. and just keep waiting. and tonight i take the quick path home. its been a while since the short cut. i got those days but i dont get these. sometimes you gotta take the time and stop. and now i'm back on the long way home. taking my time to just really try and be alone. but sometimes i cant breathe. am i lonesome? how can i feel alone when they wont leave me alone, i'll take the long way home and just think. NIRVANA NEVERMIND...... 1991 oh what a time. i got nirvana nevermind. all those words i didnt understand. but i finally get it now that i'm a man.
he dont get the songs but he likes to sing along. she dont wanna breed but thats not what she means. taking your drugs is like taking your religion. when he's smelling him he's really smelling her, she's cheating. i got it. took 20 years to understand the crazy words from a crazy man that i never met but i thought i knew well. i'm glad nirvana cd's were the ones i didn't sell. he got so high he scratched til he bled. me and my friends really are our own tribe. look outside nature really is a whore. and the back of the album is diseased vaginas. and i had forgotten about endless nameless.GO TO THE PARTY... it's friday night we'll go to the party. we'll see our friends there. we'll get real wasted. but what about tomorrow when the party ends. even if we're filled with shame we'll do it all again. its saturday night we'll go to the party. we'll see our friends there. we'll get real wasted. we'll probably throw up. but what about tomorrow when we're all out of steam. if we start to drag i guess we'll have to sing. na na na na na na na na na. its tuesday night we're not going to the party. because there's no bands playing. we'll go to the show instead. but what about tomorrow when all the music stops. we'll run from normalcy like when we ran from the cops. END OF THE WORLD.... people talk but they never listen because they're f in animals. and now it seems we need some population control. theres babies having babies everyday. then the babies have more babies. this is the end of the world. and now the oil spills out millions of gallons everyday. and the people in charge dont know shit. now all the sea turtles are dying and all the oceans are black. and now the oilcanes and oilrain will give way to oilnamis. when the oil spill reaches volcanoes in iceland the worlds gonna f in blow. THE MEANING OF LIFE... i started out on a path to understand. just waiting for someone or something to hold my hand. i thought there'd be a little sign to show me the way. but everything i learned was wrong before today. and now youre waiting for a secret from something you dont understand. thats what lies in the darkness inside the heart of every man. well i got a little secret and its a secret that you should hear. you've gotta create meaning in your life for yourself. today i slowed things down and finally felt pain. i took stock of my life as i stood out in the rain. i'm not the only one the only one that feels so lost. but i just stood around waiting for direction look at what it cost me. oh god i'm preaching again when i dont even understand. i'm just trying not to die, trying to be a man. but its so much harder than putting words into a song. we've all gotta give our lives meaning before we're gone. BILLY'S DICK... if billy asks if you wanna know the time say no. if billy ask you if you wanna see his watch say no. because billy's not the type to wear a watch. notice how his wrist is by his crotch. billy's got his dick out again.